THE WINNER IS...
Hello Family, Friends, and Supporters, The 2016 BroadwayWorld Delaware Awards Winners is Announced! Congratulations to Lisa Condon for winning Best Actress in a Play (Non-Professional)! I would like to thank everyone who voted for me. I really appreciate it! 2016 was a wonderful year for me and to be nominated for my performance as Fannie Lou Hamer in Freedom Smitty was an honor. Congratulations to all the winners and nominees.

​Again thank you so much for your time and support!

"Good friend of mine who came to my #FreedomSmitty show a few weeks ago came across this clip and tagged me in it stating how "spot-on" my uber talented castmate Tamara Woods was in her portrayal of Fannie Lou Hamer...and i totally agree! (Those who attended can surely attest,that Tamara's performance was worth the price of admission in and of itself!)
On another note...watching and hearing Ms Hamer in this clip absolutely tugs at the heart strings as she recounts her story of what she went thru in this specific incident she endured. Thumbs down however to president lyndon b johnson and his racist shenanigans...but Ms Hamer's story/testimony was heard anyway." - Rodd Deon

"Tamara had serious talent! She moved me with her performance! Wow she even sounded like Fannie May!" - Colleen Hawthorne

"I simply love working with amazing people, especially those who are passionate about their craft as much as I am. It was truly a pleasure working with you, Mrs. Woods. You are so caring, generous and kind-hearted. Your messages to the cast were powerful. We all pushed for a successful performance and we've succeeded. Coaching you was one of my best moments, because GIRL (MOMMA) you took AHOLD of Fannie Lou, and refused to let her go. I coached, you listened and the rest is history. I adore you Tamara and glad to gain an opportunity to work with YOU!"  - Dionne Stone 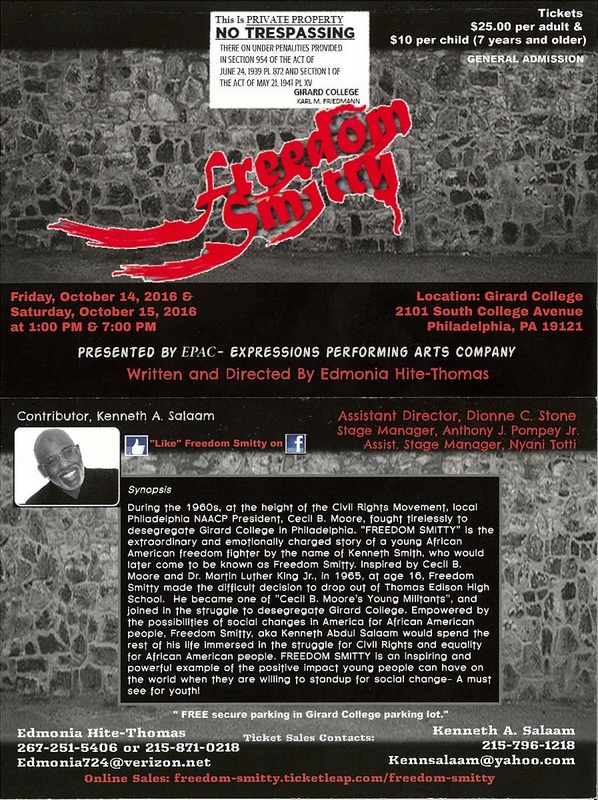 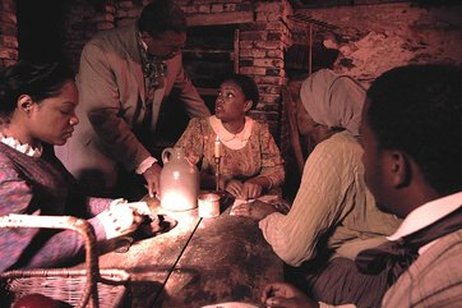 Nineteenth-century Philadelphia is often characterized as a center of abolitionist thought and a haven for Southern slaves seeking freedom.

But that is a simplification, as we learn from the latest installment of Philadelphia: The Great Experiment, an ongoing half-hour documentary series produced by Philadelphia entrepreneur Sam Katz's History Making Productions.
It will air at 7:30 p.m. Thursday on 6ABC.

Titled "Disorder: 1820-1854," the sixth installment of the 13-part series explores the racist sentiment widespread among working-class whites who felt displaced by the city's growing number of free blacks. It was a sentiment that often led to mob violence.

"Many of these people were the children of people who fought in the Revolution and they felt they had earned their rights" as citizens, Katz said. "To them, African Americans as well as European Catholic immigrants didn't deserve the same rights."

The Industrial Revolution brought immense changes to the country that increased disorder and tension, Katz said.

"The period we're covering in this episode was probably the most violent and disorderly period in the city's history," he said. "There was a riot almost every year."

Unlike Boston, far from Southern plantations, Philadelphia sat on the border between North and South - it was just a few miles from two slave-owning states, Delaware and Maryland.

"The majority of the city's population was pro-slavery," said series director Andrew Ferrett. "But it was also a place that attracted leading abolitionists, so the city became a battleground between the two sides."

African Americans lived a precarious life - they were targeted daily simply for entering public spaces. Regardless of their wealth or social position, black men and women were fair game.

The episode profiles one of the country's wealthiest business owners, James Forten, whose family was attacked. They did not receive any protection from the authorities.

The conflict came to a head in May 1838, when Pennsylvania Hall, a grand edifice built by abolitionists, was burned to the ground three days after its inauguration. That same year, Pennsylvania revoked the right of free black men to vote.

"How are you free if you don't feel safe walking down the street?" asked the University of Delaware's Erica Armstrong Dunbar, one of the advisers on the documentary. "Black men felt uncomfortable in public. . . . These are fears we still talk about today."
tirdad@phillynews.com
215-854-2736 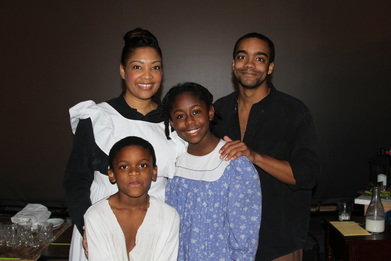 MEDIA THEATRE ANNOUNCES CAST OF 'MIRACLE WORKER'
The classic play by William Gibson which focuses on the stormy relationship between Helen Keller and her governess Annie Sullivan is at The Media Theatre January 28-February 15.
​
Helen Keller was rendered blind, deaf, and mute due to a childhood illness. William Gibson's play highlights the struggles of her family to control her wild behavior and their subsequent hiring of teacher Sullivan in an effort to assist their cause.The moving, triumphant show is a testament to the power of the human spirit as it highlights the struggle to be heard without speaking, to find one's way without sight, and to function without the ability to hear.

With several 10am performances scheduled on Wednesday and Thursday specifically for school students, The Media Theatre will highlight certain educational aspects of the production.

A professional cast of Actors Equity Association union members will bring the show to life, led by Lexi Gwynn as Helen Keller and Jennie Eisenhower as Annie Sullivan. Lexi Gwynn is a New School student at The Media Theatre who becomes a union member with this production. Eisenhower, well known to Media audiences and throughout the Philadelphia region, is a Barrymore Award winner.

Keller's parents will be played by Andrew Criss, making his Media Theatre debut, and Hillary Parker, seen previously in "Dr. Dolittle". Alex Kryger is James, Helen's teenage half-brother who holds resentment toward her.

Audience favorite Nicholas Saverine is Agnanos, the headmaster for the Perkins Institute of the Blind. Maria Wolf plays Aunt Eve, and Kelly Briggs portrays a Doctor.

Viney, a servant in the Keller household, is played by Tamara Woods with her young Kennedy Ndiaye and Nasir Turner as her children. 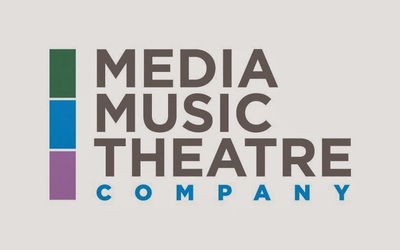 tamara woods stars as linda loman "Death of a salesman"